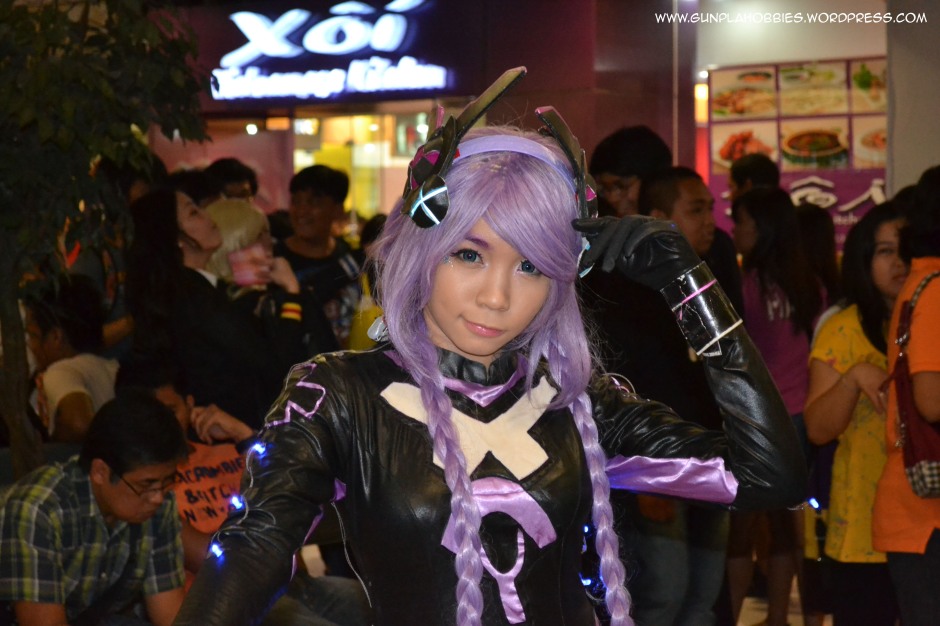 Hello guys! Its time for a toy convention coverage! I sure took a lot of photos, but take note that I did not took photos of everything, I just took photos of stuff that looked interesting or phenomenal.

This event took place June 15-17, 2012 at the Philippines! More fun in the Philippines! hahaha! I only had the time to go to the last day though, and I went alone since most of my friends attended this event on the 2nd day. It was quite fun I guess with a lot of interesting toy displays and stores.

I would just like to highlight some interesting photos that I took, so without further ado, ToyCon 2012: 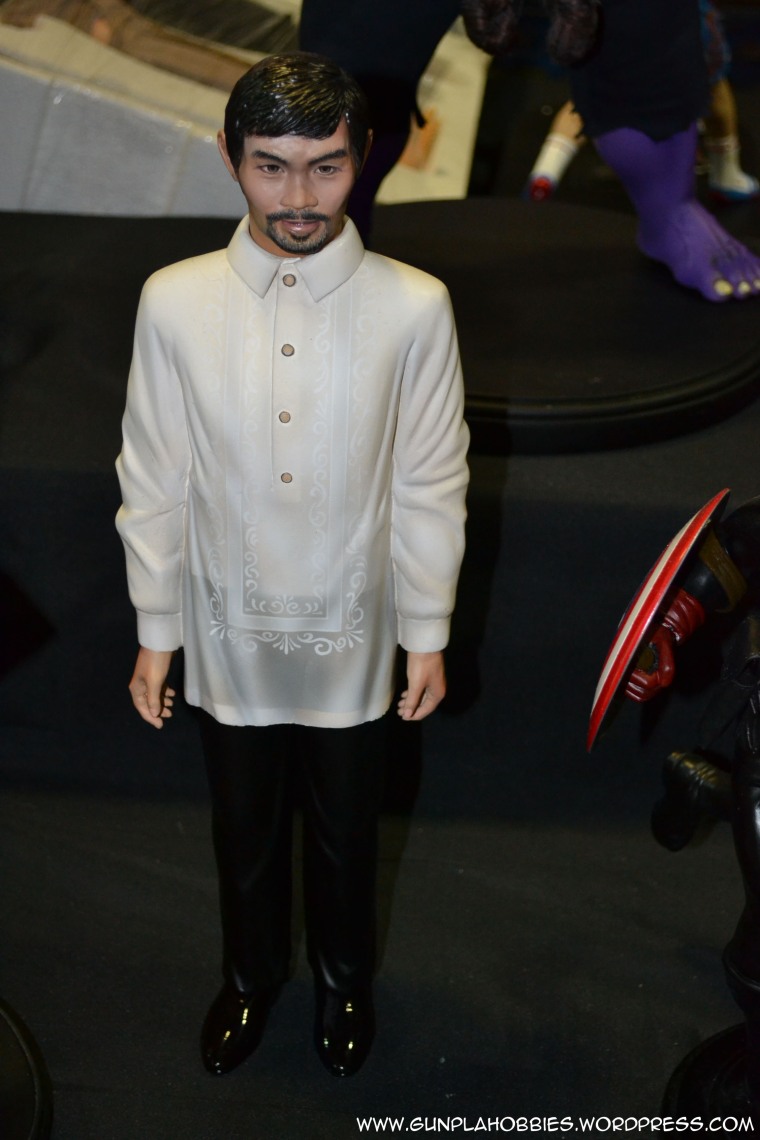 Yes its Pac Man! It’s a custom made figure, though I forgot to get the name of the group who made this XD They made a lot of custom figures like a purple akuma look alike figure: 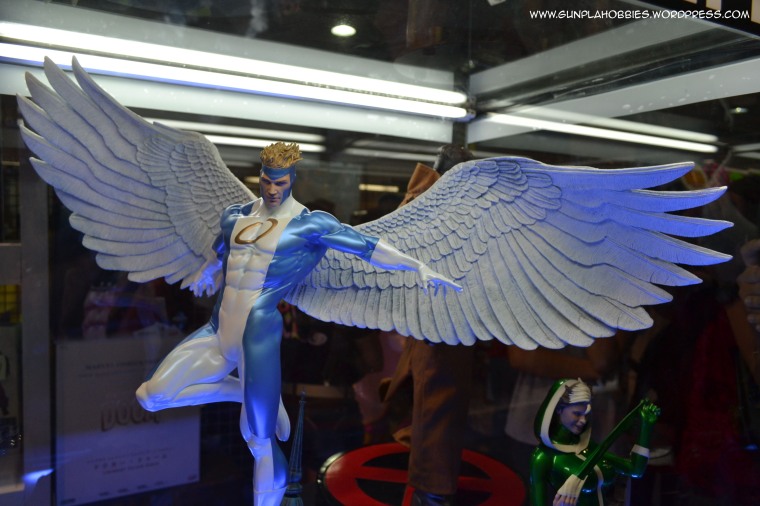 This one is a pretty damn nice and big figure! This won’t even fit my current display cabinet at home XD During my 2nd round of browsing the event, when I came back to this display, someone already bought this figure! Damn rich! XD

A lot of GI Joes were on display! Lots of them! XD

A perfectly made Panday statue! He is a fictional Philippine comic character, Panday meaning blacksmith. He was very popular back in the day, especially that he was portrayed by a famous Philippine action movie star in a movie called “Ang Panday”! But he already passed, peace on his soul.

Ryu looks really scary in this statue! With red eyes and a rage face XD Of course if there is a Ryu, there will be an…

This is one of the displays that really caught my eye, look at that texture! He looks so real! This is the base bust they used in making up the Joker from the Dark Knight movie. Just amazing!~ And here are the other busts: 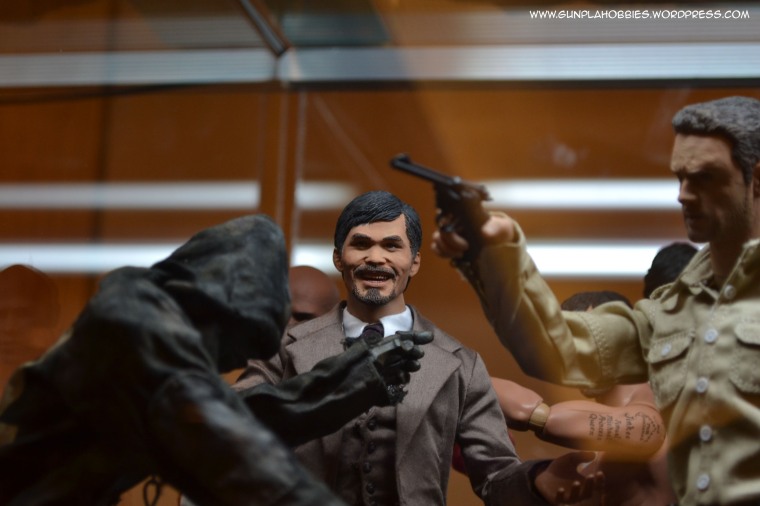 Here in the middle is Efren Bata Reyes! He is a Filipino professional pool player and a two-time world champion.

I bet you know this guy! XD I wonder what he is looking at and smiling about.. XD 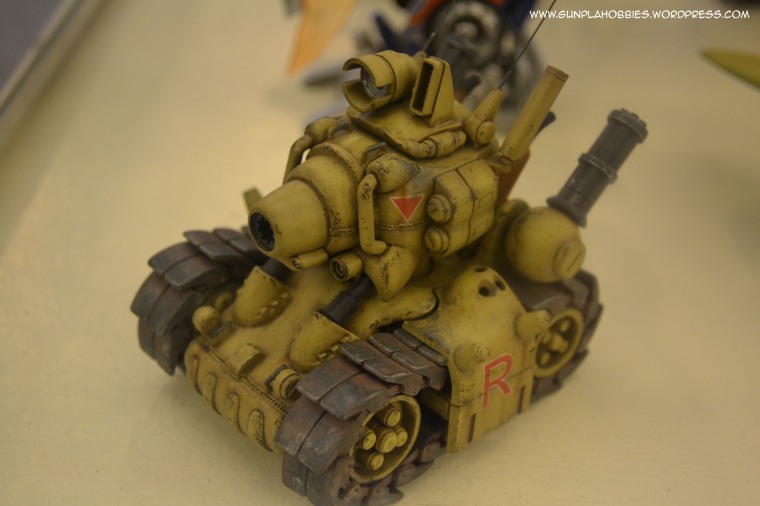 This is a nicely painted Metal Slug tank! It’s cute but well detailed! =3

Kratos as a soldier? haha! I don’t think he needs that weapon… XD

This is a very interesting custom build of a Sinanju! =3 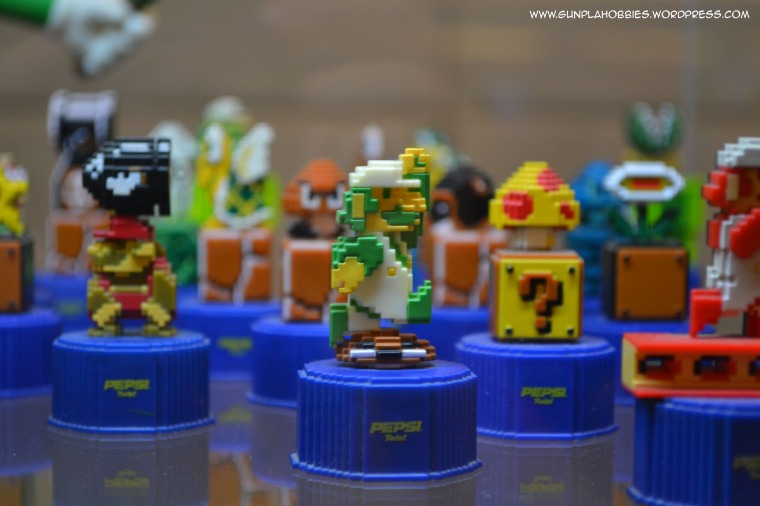 This staue was humongous! Taller than a human being! 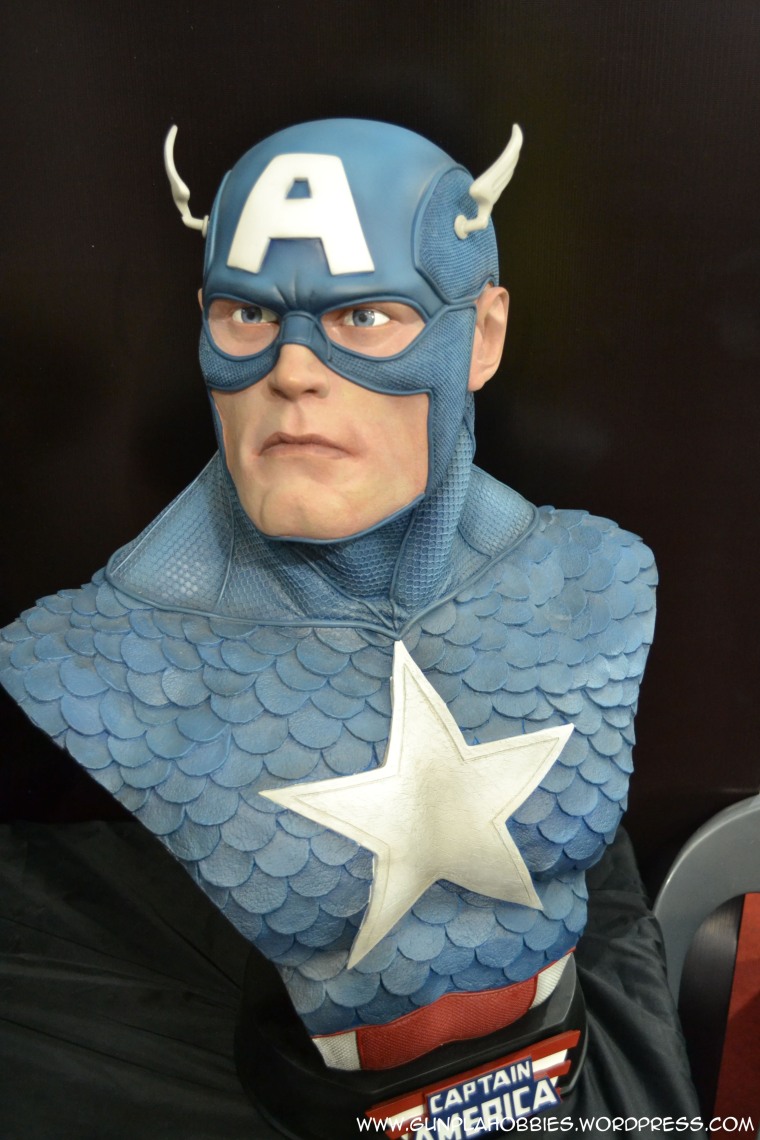 I think her name is Baby Doll? I’m not sure, but she’s from the movie Sucker Punch, and she looks real! XD

This one is a replica of the Bat Suit used in the movie The Dark Knight. Damn glass reflections 😦

That’s about the most interesting stuff that I can show you but here’s the rest of the photos along with some cosplayers, it’s quite a lot so.. enjoy! =3

That’s it for the Philippine ToyCon 2012 coverage! Tune in again for my next post! =3