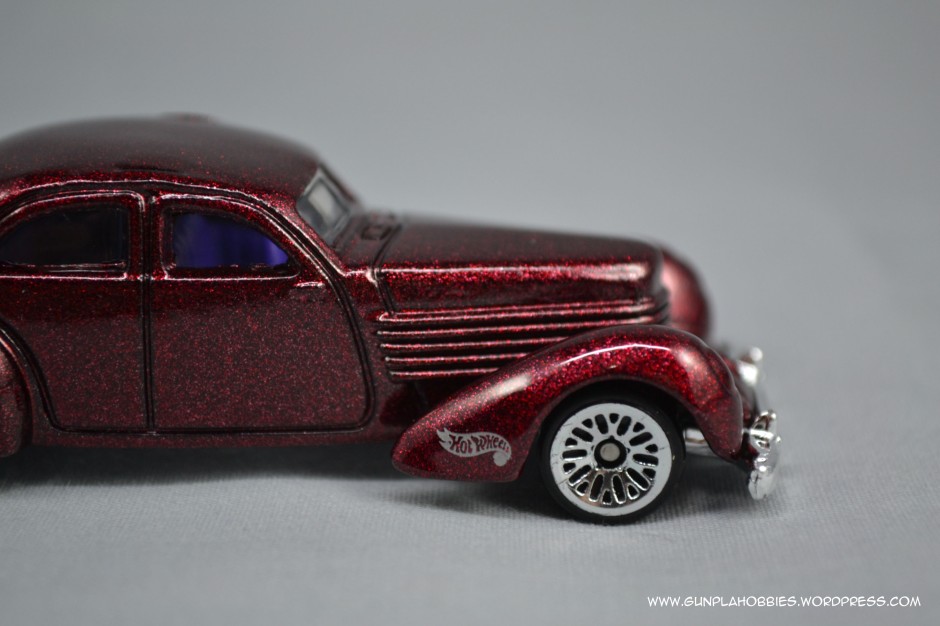 Hi guys! Just a random post for a random haul.. and it’s that time of the season again; when our favorite stuff gets a lower price!

First haul is my first Hot Wheels as an adult! 1936 Cord for a bargain price of 50Php! It caught my eye with its nice deep metallic red! I had a lot of miniature toy cars back when I was a kid, Hot Wheels, Match Boxes and the like, though I don’t remember why but we gave them away 😦

Toy cars and Lego were my most favorite toys as a kid, nice to reminisce on my childhood days.. =3

Speaking of Lego, I would love to collect Lego right now too along with collecting Gunpla, but the prices of the Lego are just too high for my budget! Maybe in the future when I have my own business and start making lots of money that I will be able to collect Legos! 😀

For now, here’s a pirated Lego made in China! Bootleg version of Ninjago XD: 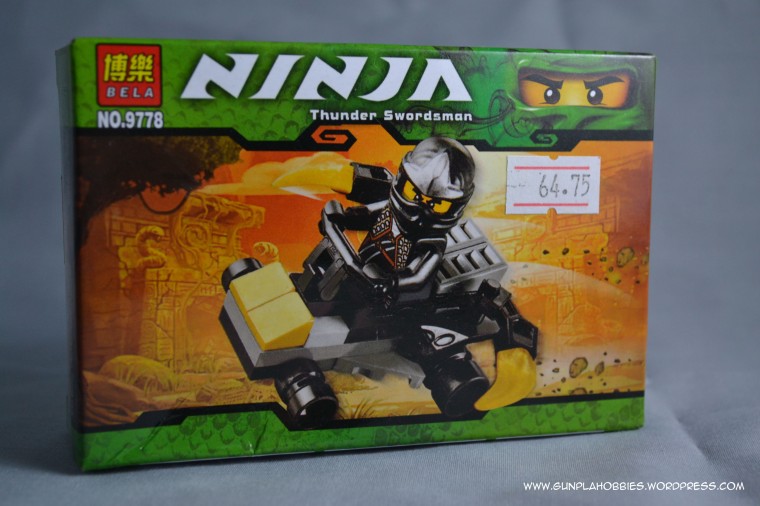 You can see the price tag on the box, its only 64.75Php, I even haggled the salesperson and bought it for 60Php instead.

Let’s take a look on the actual product:

Well, for 60Php, its quality is satisfying, had no problems in assembling this “Ninja Thunder Swordsman” as it says on the box.