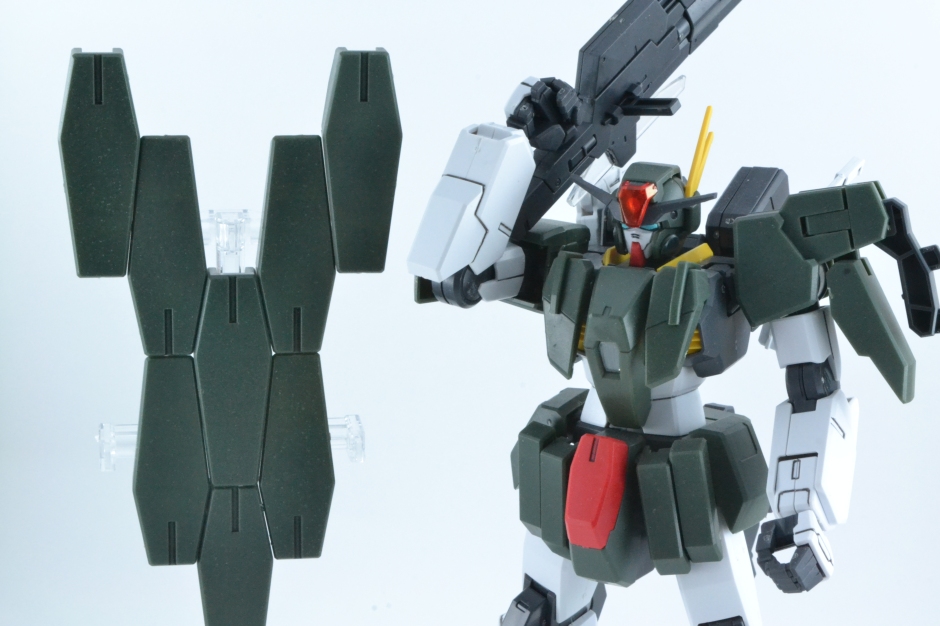 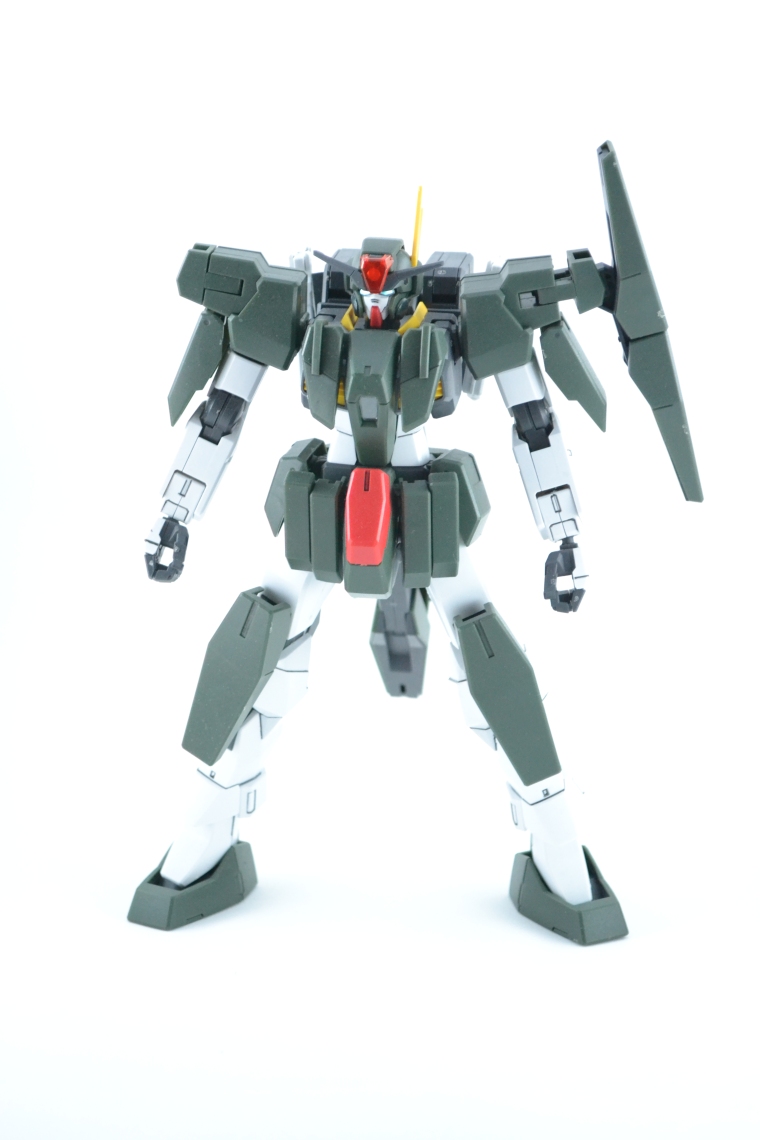 A lot of people has been requesting/awaiting for me to post this gundam, I don’t know why but this Gundam doesn’t appeal me that much compared to Arios Gundam, maybe because the green color is too dark? Or I just don’t like Cherudim’s design overall.

But hey, he’s a got a cool sniper gun and his armor pieces can be put together to form a shield wall!

Again I’ll only be commenting on parts of the Gundam or features that I have noticed since this too was pre-built and also given to me by a friend. Thanks again! 🙂 Nuff talk, enjoy the images : *don’t mind the eyesore nibmarks >.< 😀 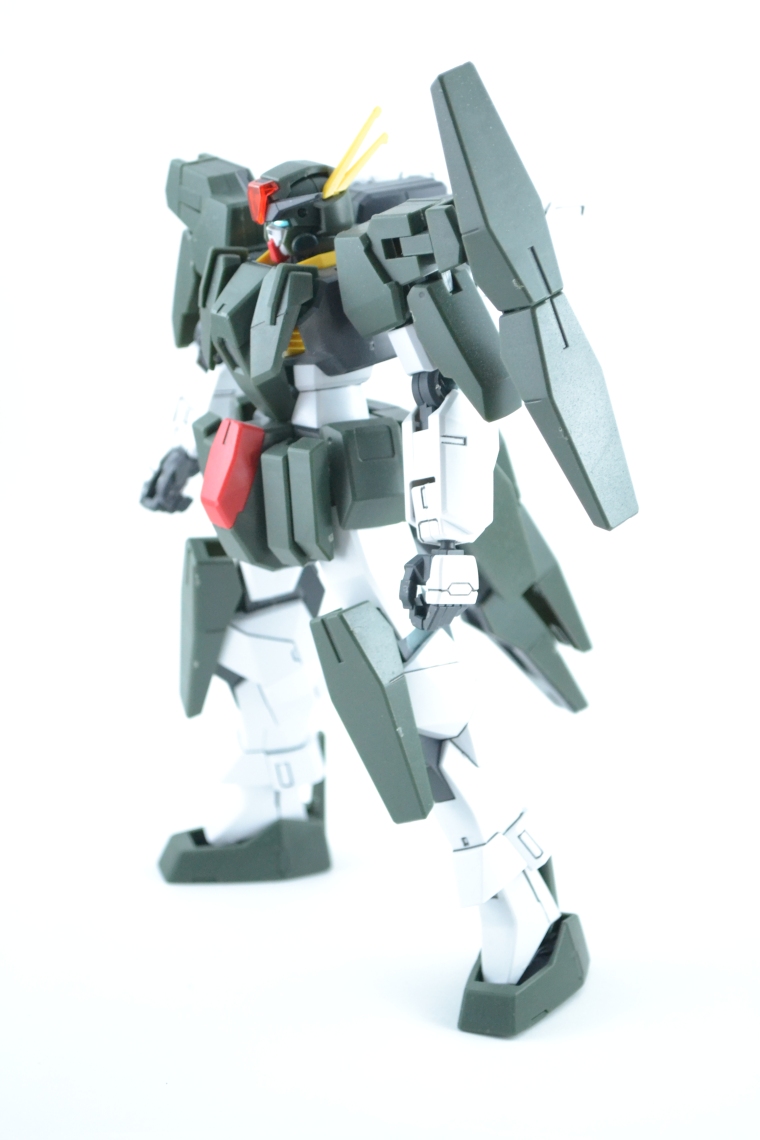 Oh, there is a missing piece though.. The Holoscreen is missing, my friend must have lost it while moving to the new house, oh well! Let’s appreciate the other parts. =3 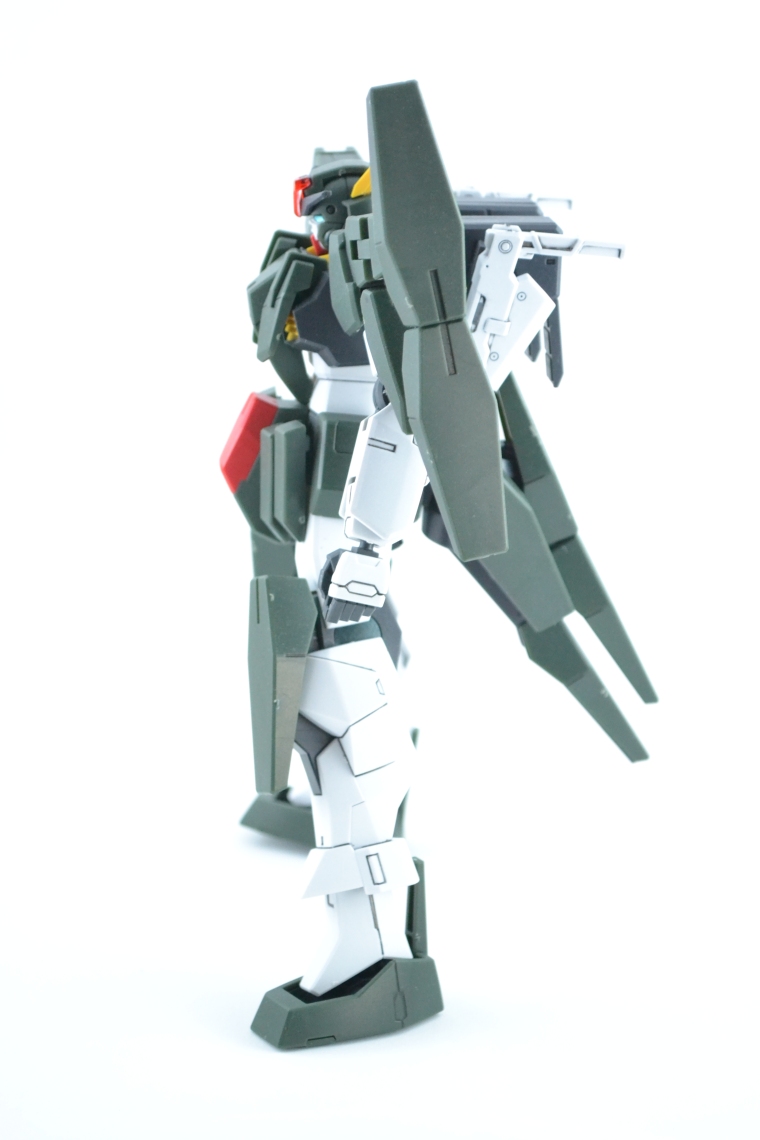 He’s got more panel lines to ink than Arios, that’s a good addition to this model’s detailing potential. 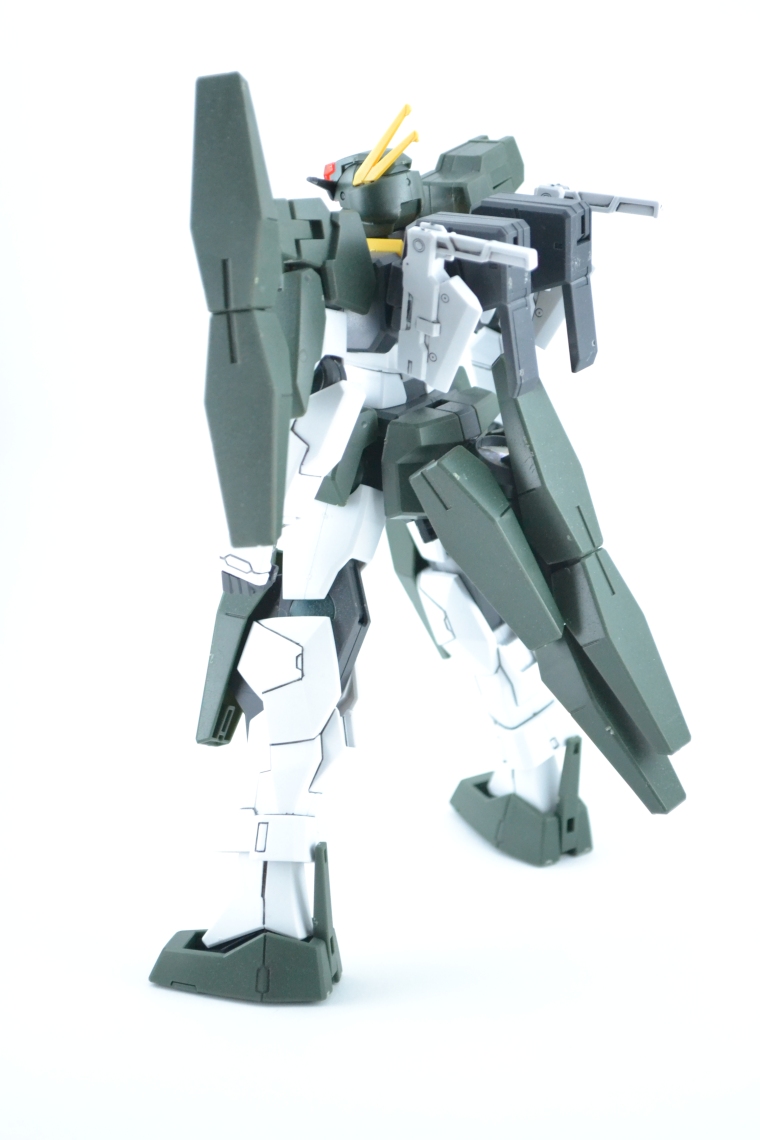 You asking what’s that white axe thingy attached to the sides of his backpack? Its his GN Beam Pistol II. It can be a melee axe weapon or as the name of the weapon suggests, a beam pistol. I’ll show later how he uses them pistols. 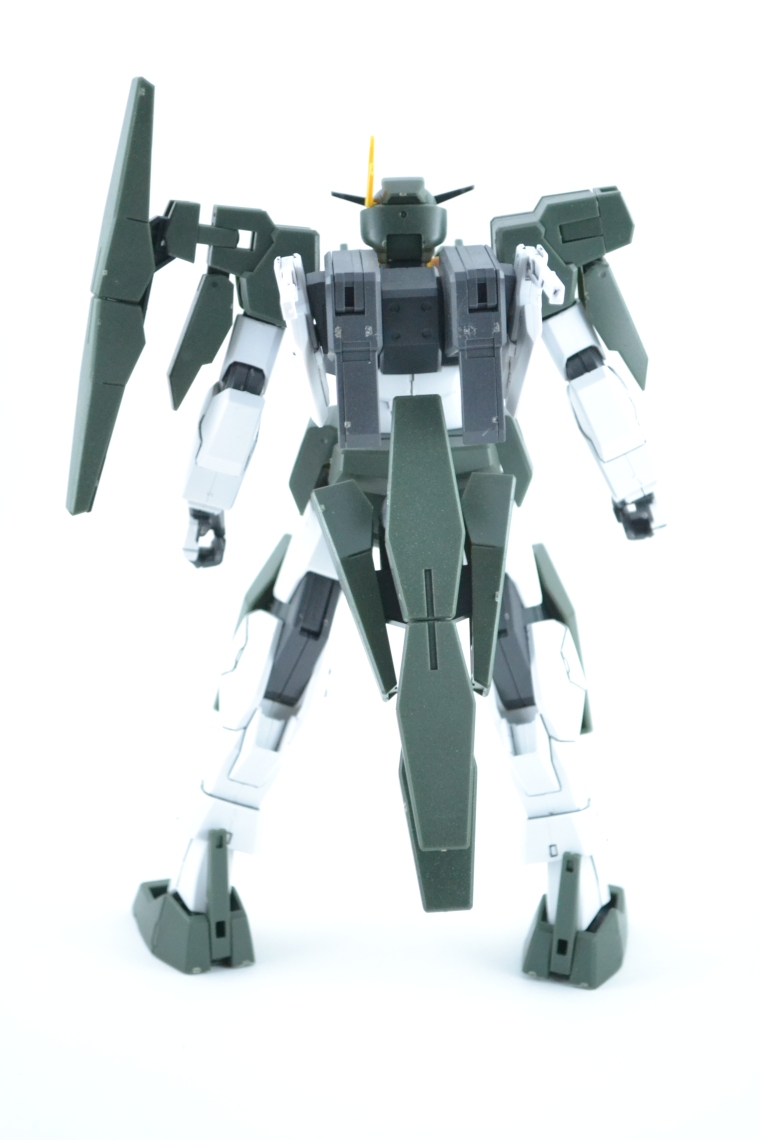 Now you may be wondering where does he keep the other GN Bit Pieces? Well there you go, Its on his buttocks! shaped like a tail that it almost looks like a robotic dragon tail with accurately shaped scales. The “Dragon Tail” is formed by 5 GN Bit Pieces. 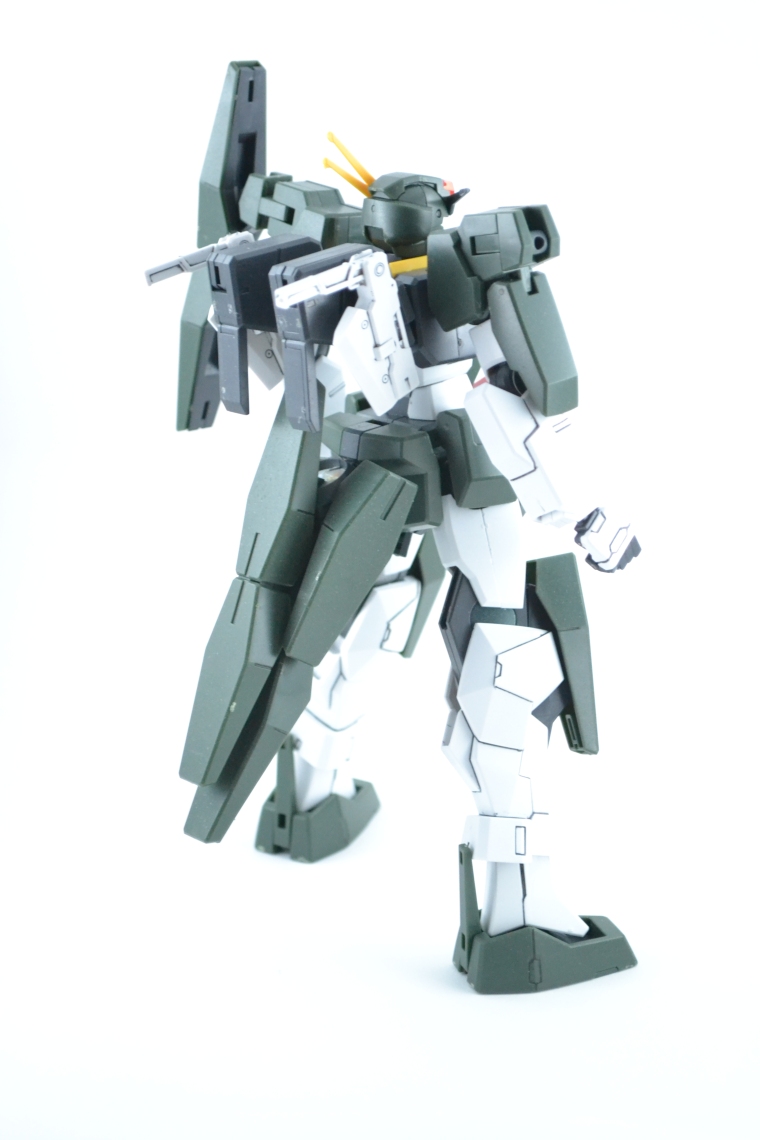 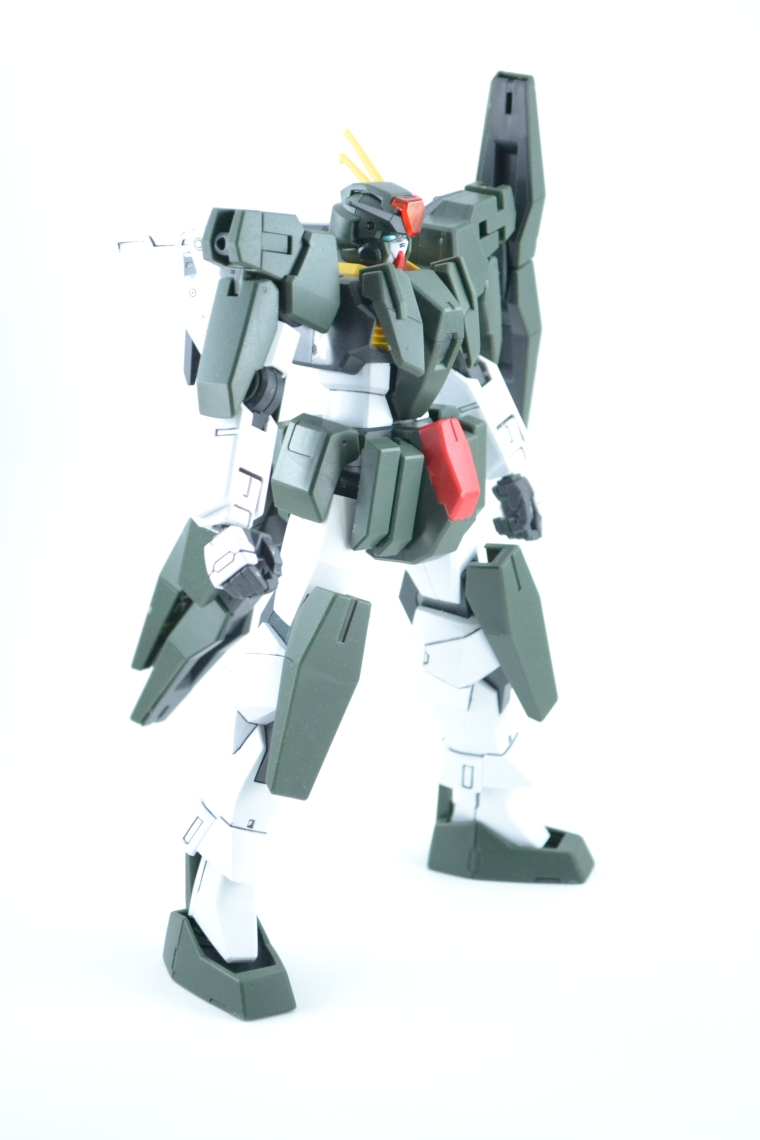 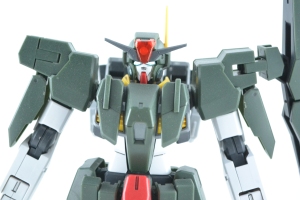 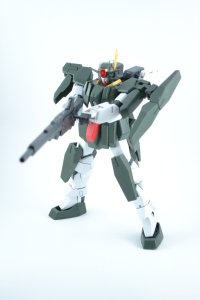 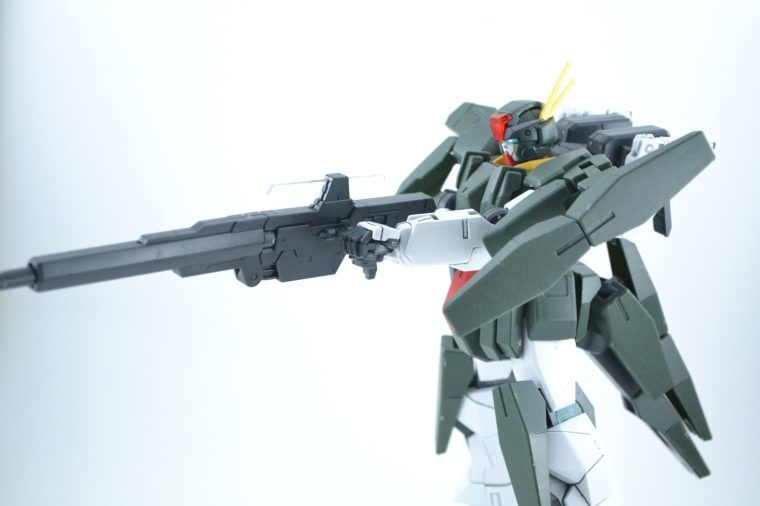 GN Sniper Rifle can be folded and form a shorter range weaponry. 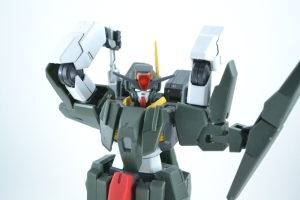 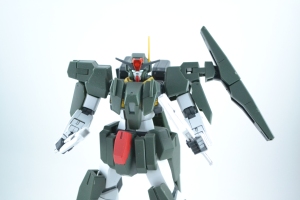 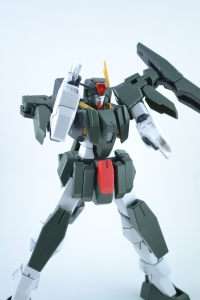 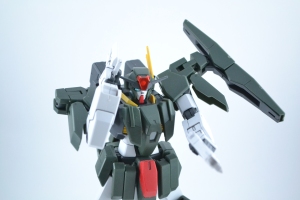 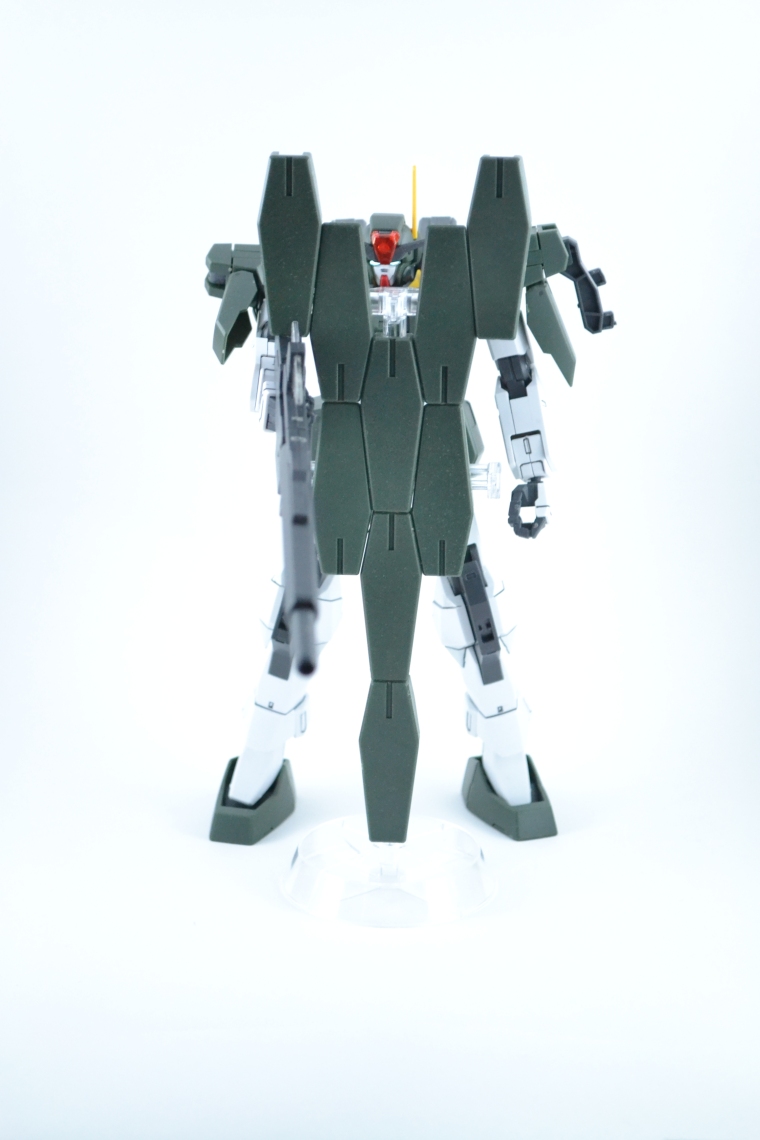 More images while I experimented on my camera’s settings :

Cherudim with all of his GN Bit Pieces taken off. 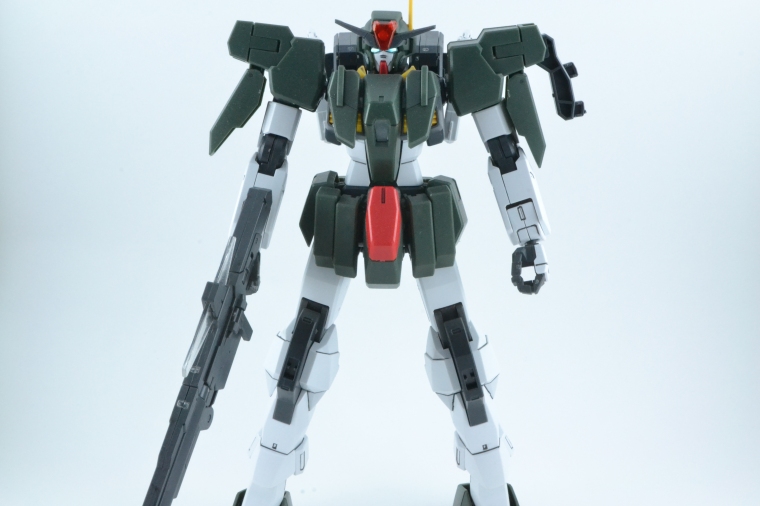 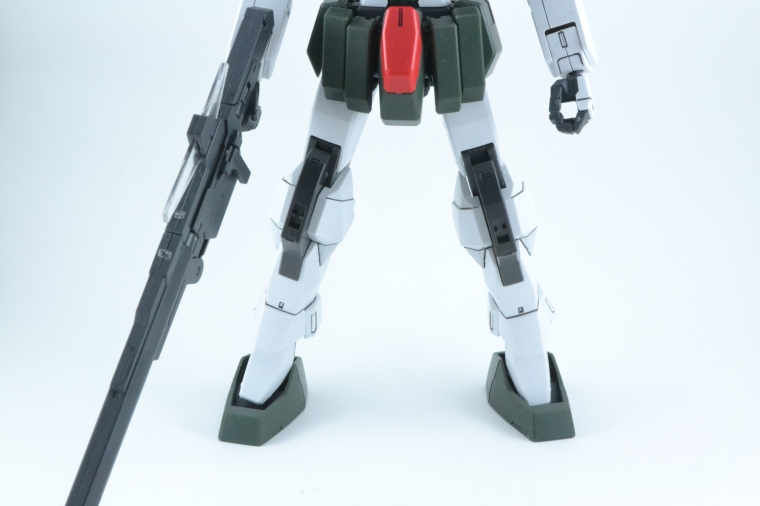 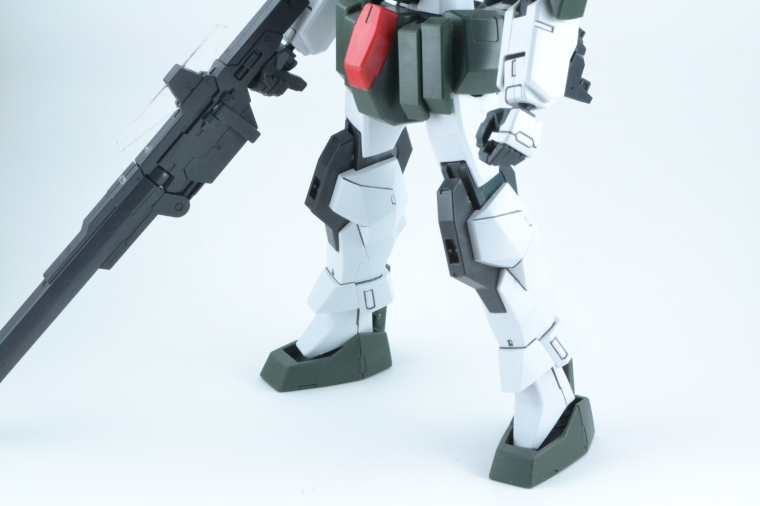 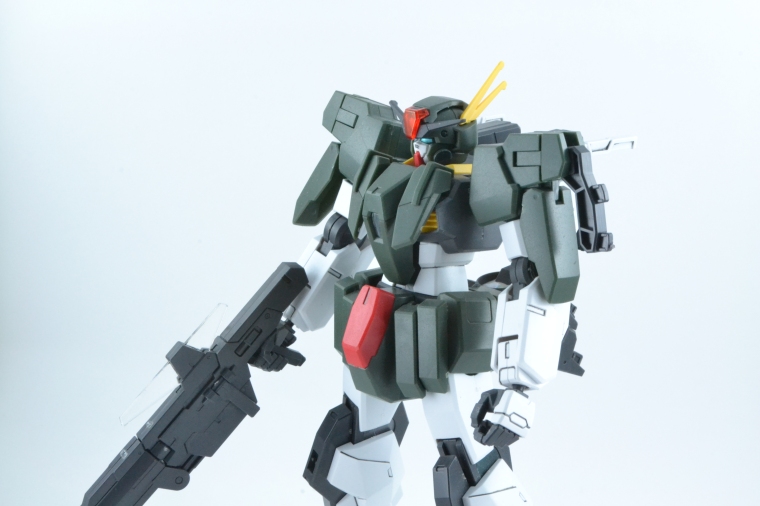 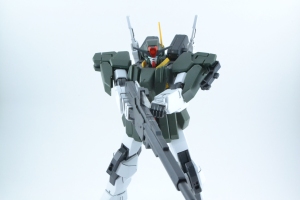 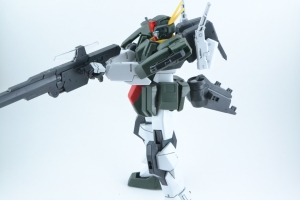 Better images of him using his pistols : 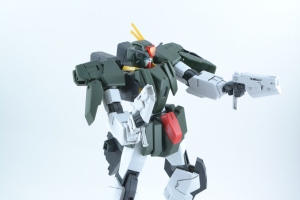 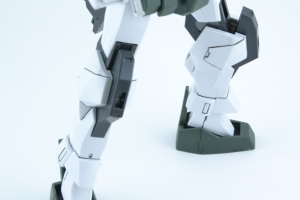 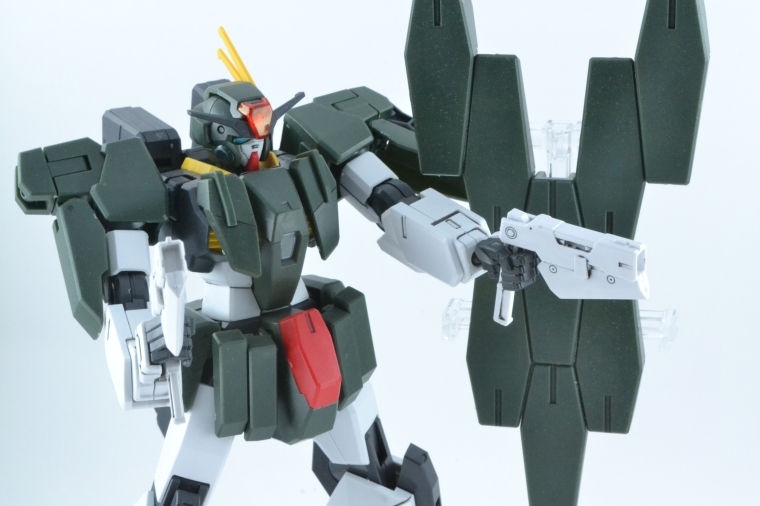 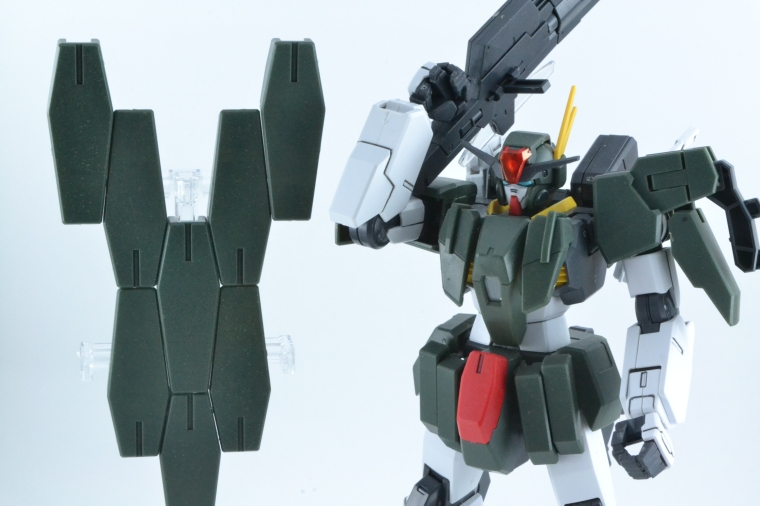 2. GN Bit pieces that can form a shield wall

3. I might have liked the holo screen, but its missing, oh well. 😀

1. Visible polycap on his left shoulder (looks like he is missing a part but there isn’t suppose to be any part attached to it)

3. Same with Arios, limited articulation (“of course! it’s an NG!” you might say :D)

That’s it for 1/100 NG Cherudim Gundam, hope the people who are awaiting this will like this post! 😀 cheers! 🙂 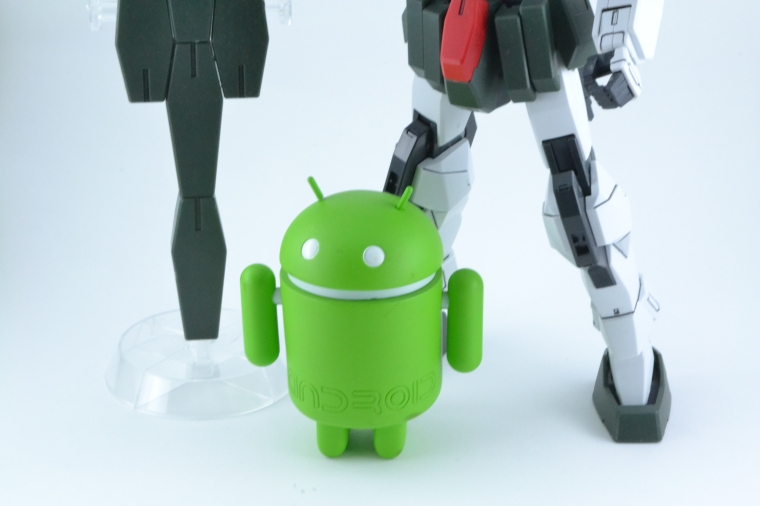